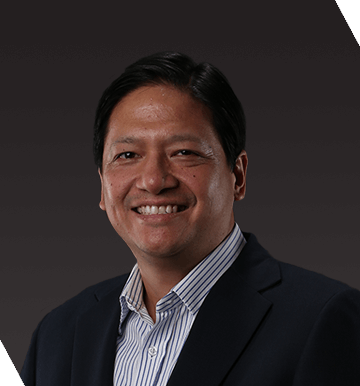 President and Chief Executive Officer of AC Energy, Inc. Eric is also Managing Director and a member of the Management Committee of Ayala Corporation since 2009. In his previous role as Head of Ayala’s Corporate Strategy and Development group, he led Ayala’s entry into the energy and transport infrastructure sectors. Under his leadership, Ayala established its energy platform from a standing start in 2011, growing to 1,800 MW of attributable capacity by 2019. 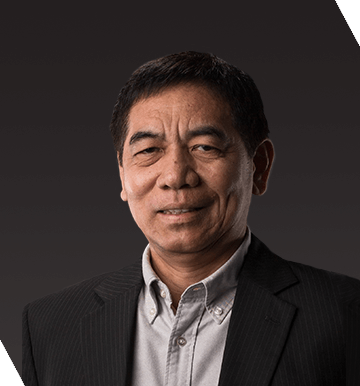 Chief Operating Officer of ACE Enexor Inc. Ray has been a member of the Board of Directors of the Company since February 2013. After a short teaching and graduate assistantship stint at the U.P. Department of Chemistry and Department of Geology and Geography, he started his career as a geologist with the Philippine National Oil Company in 1976 and was subsequently seconded to the Department of Energy and its predecessor agencies. He joined the Company as Exploration Manager in 1987, and became its Vice President for Exploration in 1994. He is concurrently the President & COO of Palawan55 Exploration and Production Corporation, and Vice President of Maibarara Geothermal, Inc., a joint venture between AC Energy Philippines, PetroGreen Energy Corp., and PNOC Renewables. He is also a Director of Palawan55 Exploration and Production Corporation since February 2013, and Maibarara Geothermal, Inc. since April 2016.

Ray holds a Bachelor of Science in Chemistry and Master of Science in Geology degrees from the University of the Philippines and is both a licensed Geologist and Chemist. 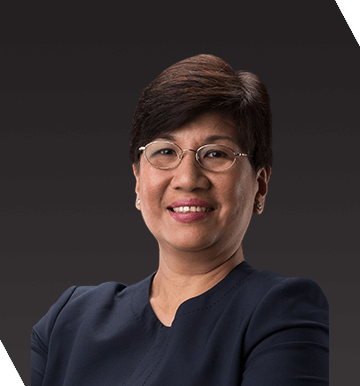 Cora joined Ayala’s Energy and Infrastructure Group in 2016 after spending 28 years with Ayala Land, Inc., the publicly listed real estate vehicle of Ayala Corporation, where she previously held the positions of Head of ALI Capital Corp., Head of Business Development and Strategic Planning of the Commercial Business Group, Head of Asset Management Group of Shopping Centers, Head of Control and Analysis, Head of Investor Relations as well as Chief Financial Officer of Residential Buildings, Office Buildings and Shopping Centers groups. Prior to joining Ayala Land, she was connected with SGV & Co. for three years. 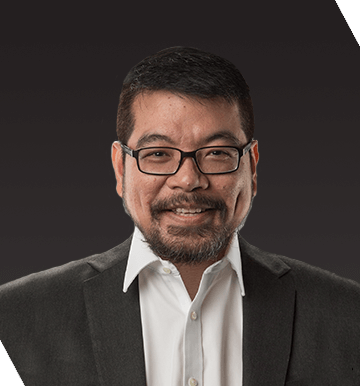 Previously, Dodjie served as Director and member of AG Counselors Corporation’s Management Committee from January 2014 to July 2017. Prior to joining Ayala, he worked with the law firm of SyCip Salazar Hernandez & Gatmaitan. 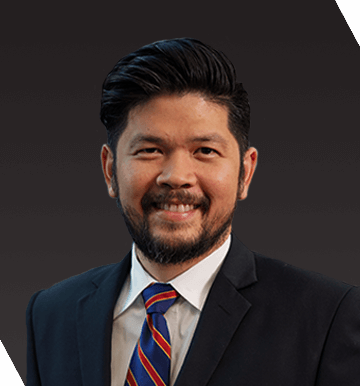 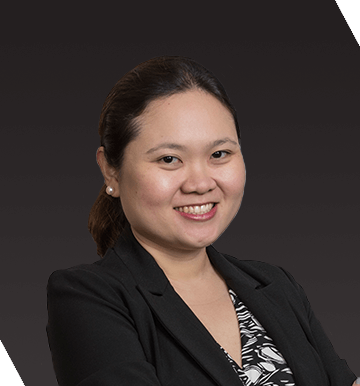 Assistant Corporate Secretary of ACE Enexor, Inc. Raissa is also the Assistant Corporate Secretary of various AC Energy subsidiaries and affiliates. She was previously Senior Counsel at Ayala Group Legal. Prior to joining Ayala, she was Primary Counsel at Energy Development Corporation. Before this, she practiced law as legislative officer at the Office of Senator Pia Cayetano and as associate in Leynes Lozada Marquez Offices.